You get the top down view and you will have to eliminate other players to win the match. The game includes tons of weapons and perks, which you can collect during the match to get the edge over other players. If you are looking for a battle royale game with unique looks, Guns Royale is the best option for you. 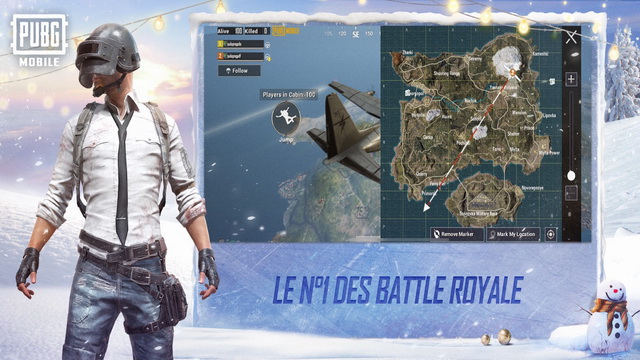 PUBG is another legendary game and it was the one that started the battle royale boom. It is played by millions of people and has a very large fan base. In this game, you will be sent to an island with 99 other players to fight for your survival. There are tons of deadly weapons, cars, and other resources available that will help you survive. Moreover, you can also team up with your friends to play in team matches. PUBG graphics are more realistic and you will love them. It is also free to play.

If you’re a gamer, you’ve probably heard of Call of Duty. It’s the legendary game franchise that’s been around for years and it’s finally finally available on the IOS. In this game, besides multiplayer, ranked and zombie matches, there is also a Battle Royale mode which is very interesting. It works very similar to the other battle royale mode, you will be sent to an island where you have to survive against other players. Along with the move comes Squad Matches where you can team up with your friends or other players to play the BR matches. Call of Duty is completely free, but it comes with optional in-app purchases. 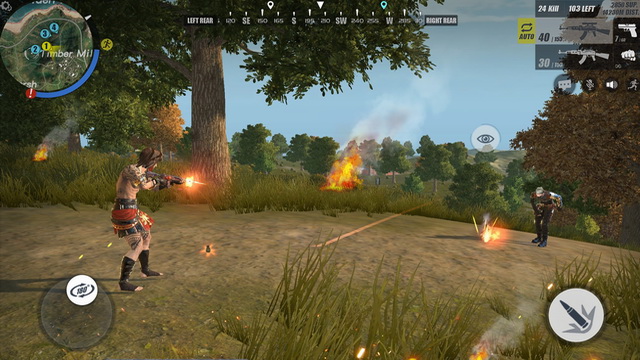 Rules of Survival is one of the best battle royale games and it was released in 2017. The game was able to attract 230 million players worldwide in 2018 but it is not as popular as those mentioned above. Rules of Survival is undoubtedly a great game and it takes battle royale matches to the next level by including 300 players on one island. It makes survival more difficult, but if you manage to survive in this environment, surviving Fortnite and PUBG will be like a piece of cake for you. 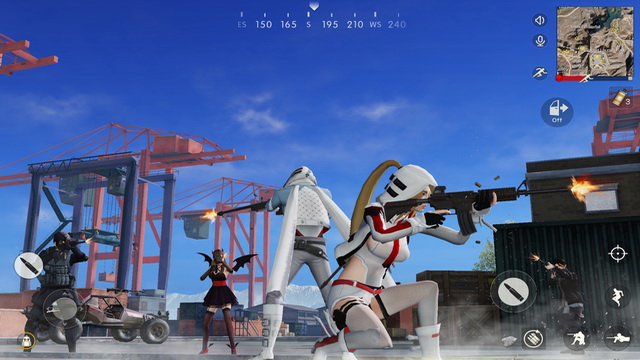 Knives Out is another very promising battle royale game that features great graphics and awesome gameplay. In the game, you will be sent to an island with 5 players in a group and you will fight against the other groups. Your main objective is to survive and help your party members by eliminating threats. The game also includes modes like sniper battle, 50v50 and others that will keep you engaged for a long time. It’s free, but it comes with in-app purchases. 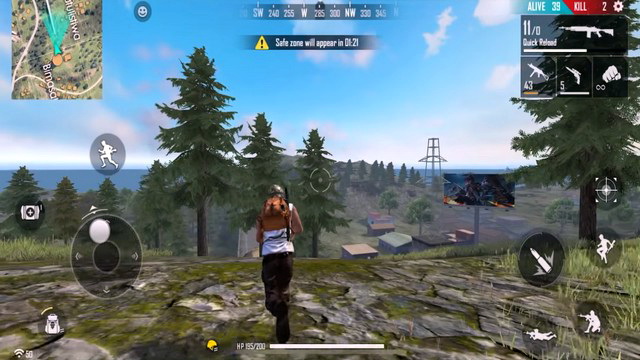 Garena Free Fire is one of the best battle royale games. Just like other battle royale games, you will compete against other players and your main objective will be to survive in a hostile environment. You will also have access to deadly weapons and other items that will help you survive. We also like the graphics in this game because they are more mature and realistic. It’s free to play! 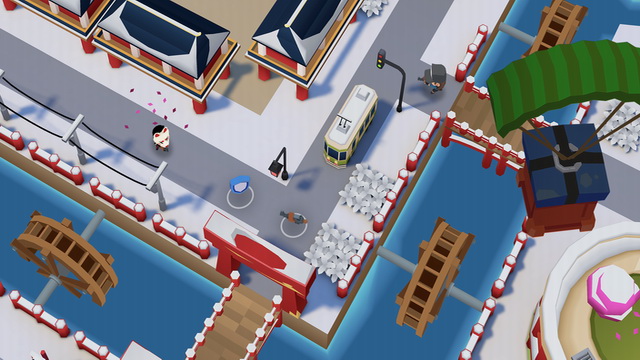 Battlelands Royale is a very promising battle royale game that takes the more casual approach to the battle royale genre. In this game, you will play with 31 other players in 3-5 minute matches and your goal will be to survive. The game also has the simplest menu which allows you to easily navigate and have fun. You can get the game for free.

ZombsRoyale.io is one of the simplest yet most popular battle royale games. It has over 30 million players worldwide. In this game, you will experience battle royale gameplay in a 2D environment and compete against the other 99 players. The game also includes a variety of modes and other customization options. You can play the game for free. 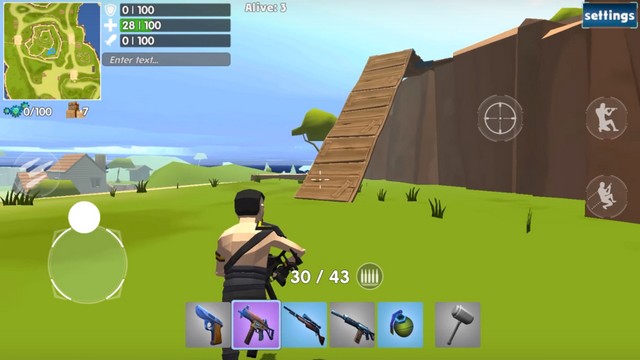 Rocket Royale is a unique battle royale game where you will try to escape from the island by building a rocket. You will have to collect the resources to build your rocket but at the same time you will also have to save your rocket from your other players. This unique gameplay is very addictive and you will really have fun playing it. It’s free, but it comes with in-app purchases. 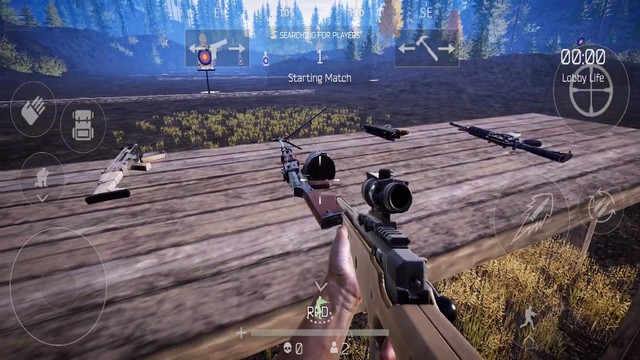 Retract: Battle Royale is a new battle royale game that comes with very good gameplay. The game features high-quality graphics, action-packed gameplay, and a variety of guns. It also has more competitive gameplay, so if you’re looking for great real action, you should give it a try. Moreover, it is also new, so you can expect great updates in the future. It’s free, but in-app purchases are available as an option.

These are the 10 best battle royale games for iPhone and iPad. If you are looking for a great Battle Royale gaming experience, we recommend these games. Most of them are free, but in-app purchases are available as an option. If you have any questions, please let us know in the comments section below. You can also check out the best FPS games for iPhone on our website.