Apple discontinues the iPod after 20 years 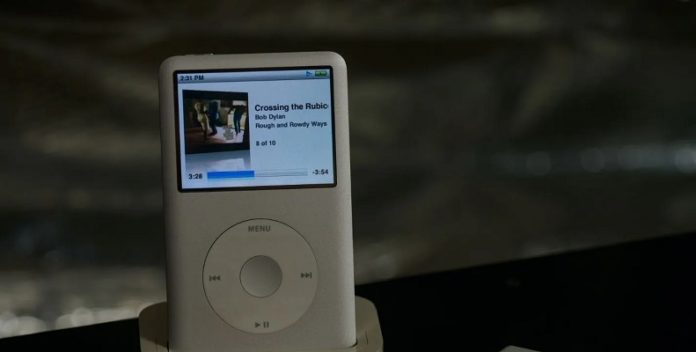 The moment that many of us thought would never come has finally arrived. Apple has officially announced that it is discontinuing one of its most successful products, the iPod, after more than two decades in which they sold millions of their units. Through a press release, the Californian firm confirmed the news, explaining that they will continue to market it until the stock available in stores runs out.

This announcement, which will probably mean that thousands of users will rush to get an iPod unit before they disappear permanently from stores, makes sense considering that the majority of the public already listens to music on mobile phones. Precisely, the official note of those from Cupertino is entitled “Music is still alive”, so we could think that they allude to the fashion of following singers and songs from the phone.

The legacy of the iPod is still very much with us. We’ve built this amazing music experience into everything from iPhone to Apple Watch to HomePod mini to Mac to iPad to Apple TV. And Apple Music offers industry-leading sound quality, plus support for spatial audio. There is no better way to discover and experience music

Greg Joswiak, Apple’s senior vice president of Worldwide Marketing, said: “Apple has always carried music in the genes. Putting it in the hands of hundreds of millions of users with the iPod completely changed the industry, as well as the way we discover, listen and share music”, in a clear reference to the infinite songs of Apple Music, and the entire current ecosystem of devices compatible with the service.

It is the right day to remember that the original iPod was presented on October 23, 2001, being the first massive MP3 player, with capacity for a thousand songs and up to 10 hours of autonomy, in a device that weighed around 185 grams . Later it would be the turn of its successors, such as the iPod Mini, the nano, the shuffle and the most recent of all, the Touch, which will be available while stocks last.

Previous articleMental Health Awareness Week: Former Sunderland manager Lee Johnson’s secrets on how he is preparing for his next role
Next articleHow do I delete suggestions?