This is the Mecool KD3, the alternative to Chromecast with constant updates 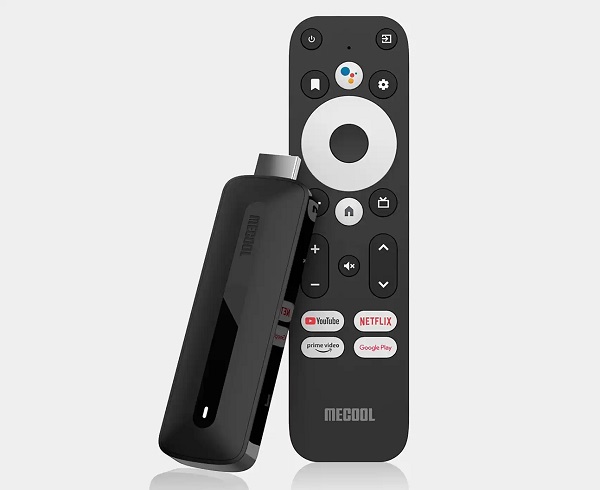 yes of dongles It is about, we know that the main reference of the segment is Chromecast, the device developed by Google to transform our old TV into a modern smart TV at a low price. Of course, with the passage of time, different alternatives have emerged that seek to rival that team, highlighting models such as the Xiaomi Mi TV Stick or, now, the newcomer to Spain Mecool KD3.

Indeed, the Mecool KD3 can be considered the latest alternative to Chromecast, a gadget with Google TV as the operating system, which is an advantage because it is equal to the latest version of La Gran G’s own product. Of course, to this we must add some other interesting features, such as support for 4K content, and also support for the AV1 codec, which makes it clear how attractive this solution is.

It goes without saying that it comes with its own remote control, and that it easily launches the main on-demand content applications, such as Netflix, Disney + or Prime Video. But why would someone buy the Mecool KD3 when they can buy a Chromecast? Basically, because the developers promised that they will work on updating the user experience via OTA, so everything should go really smoothly.